These crocheted bags have the shape of Klein bottles: 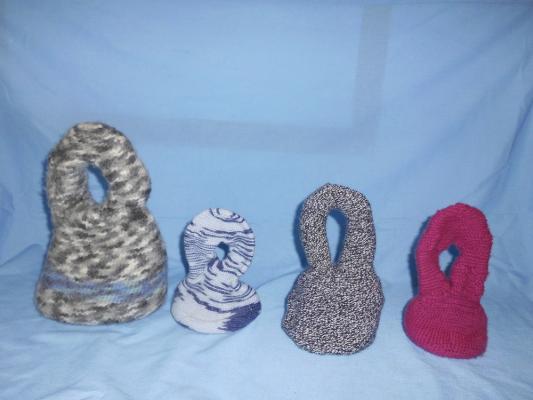 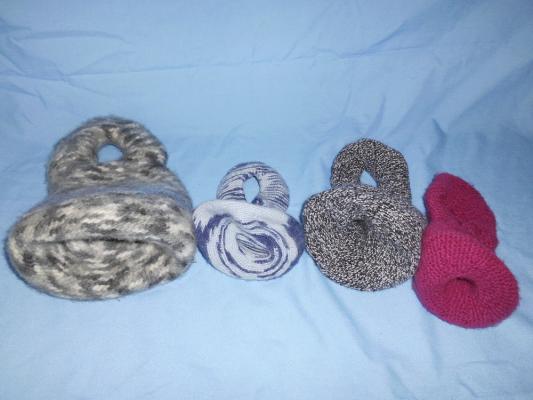 Actually, they are immersions of the Klein bottle in three dimensional space where a disk has been left out at the location of self intersection, so that one can access the interior of the bag through the hole in the bottom.