The proportions are not quite right, but this is supposed to be a hydralisk: 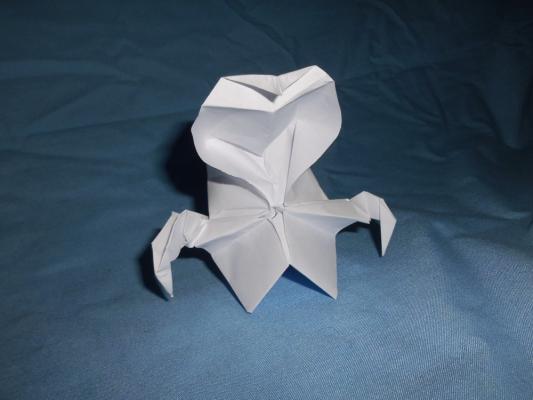 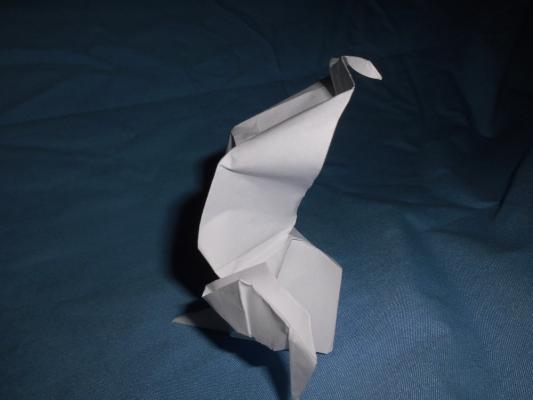