These are some images which I either altered digitally or generated from scratch using a computer. 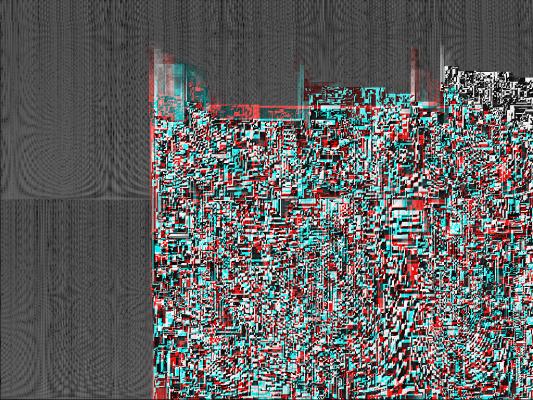 Here, I saved a spectrogram of a rasping sound as a PNG file and altered one byte it it. 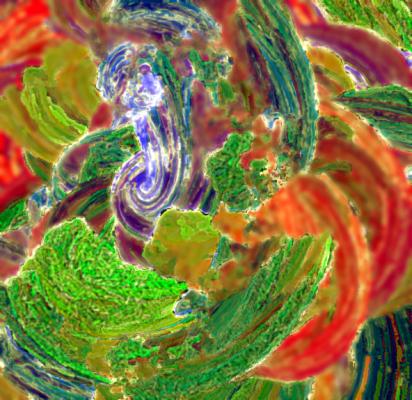 Here I've animated an IFS-fractal withoud clearing the image buffer between frames. That led to colorful curly traces which I then processed further using GIMP. 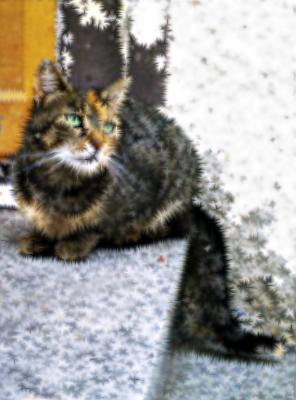 The fluffle filter: Anisotropic diffusion in the direction of the gradient makes everything fluffy. I coded that during my master studies. They cat's name is Mumpitz. 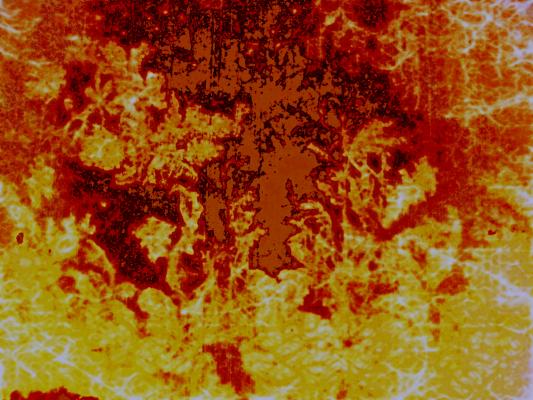 This alienated photo shows ice flowers that had grown on a concrete walkway. 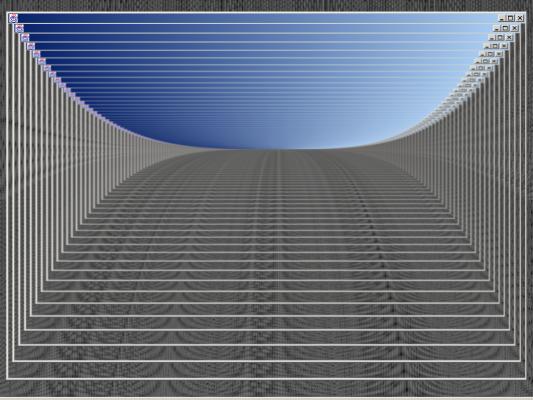 A program that makes a screenshot and displays it. Repeatedly. 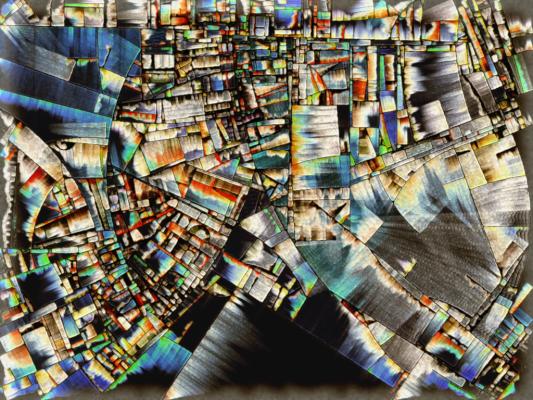 Screenshot of a Linux screensaver, edited with GIMP.
Share: